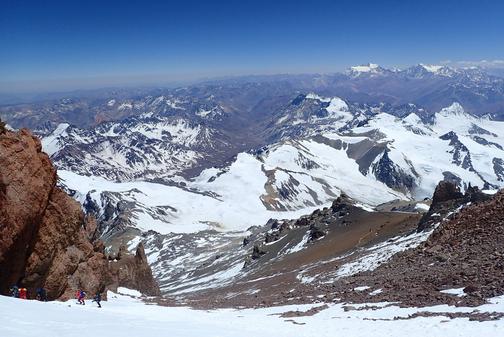 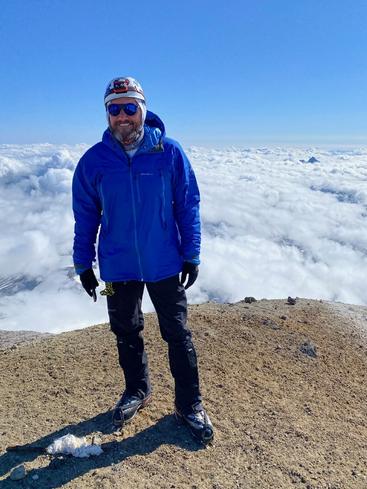 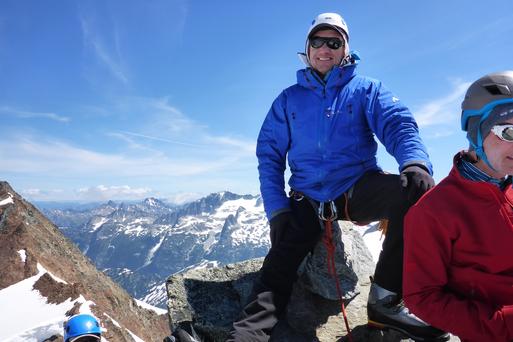 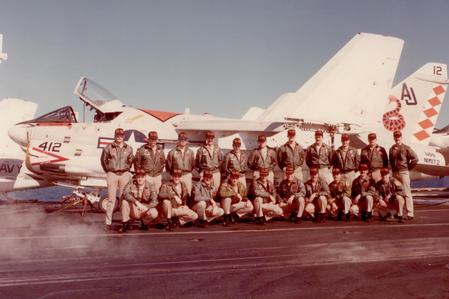 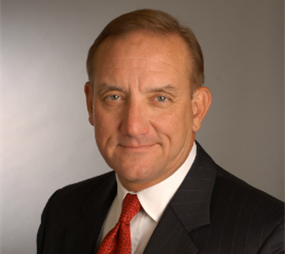 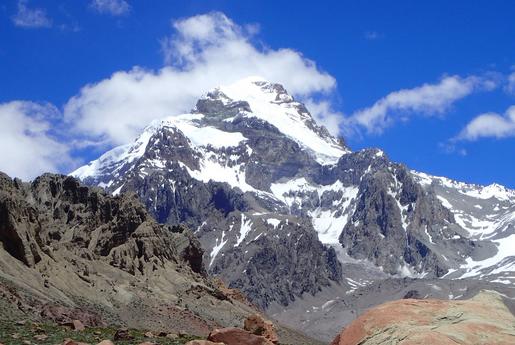 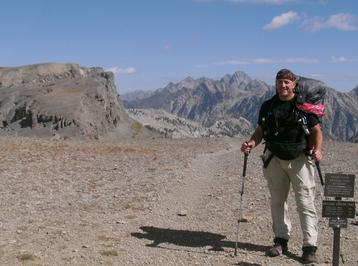 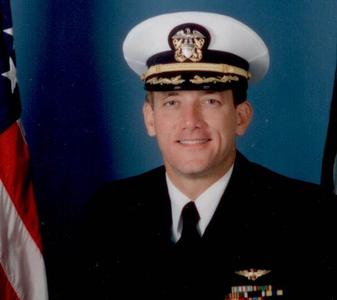 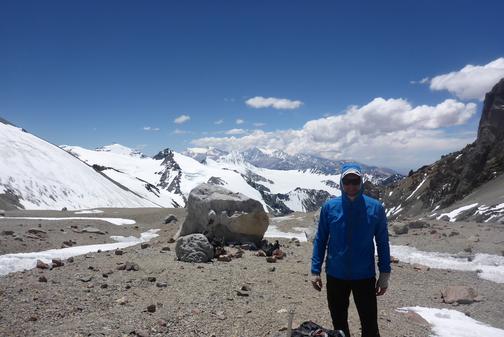 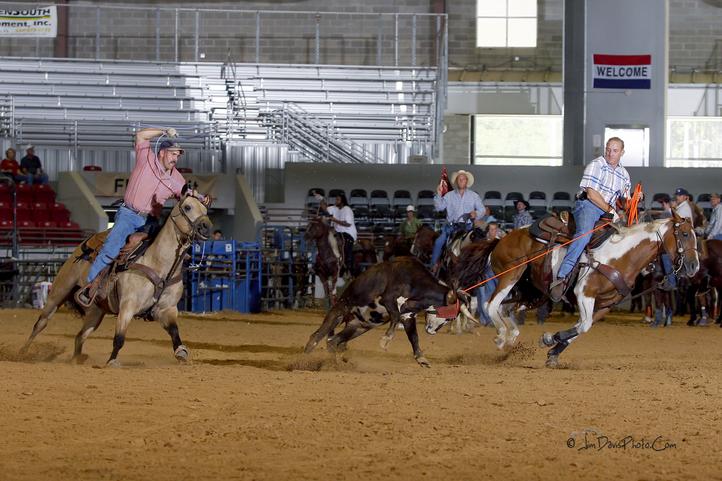 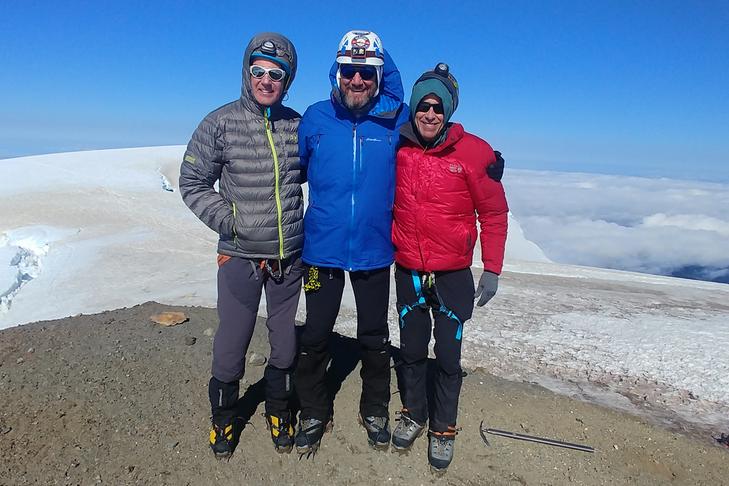 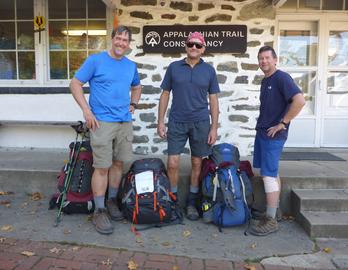 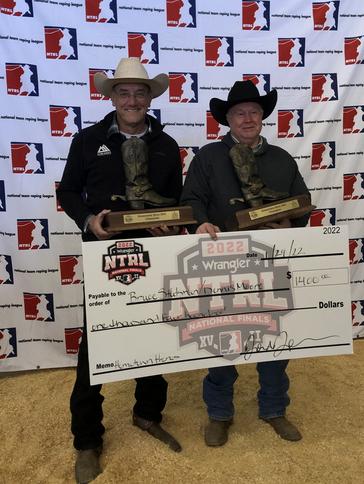 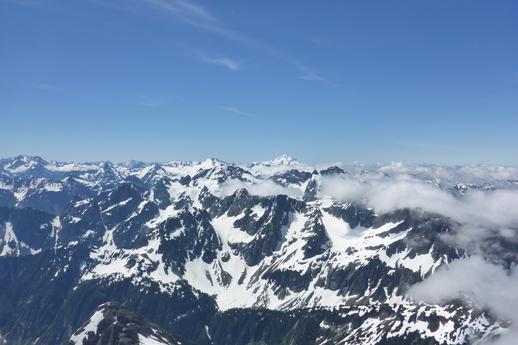 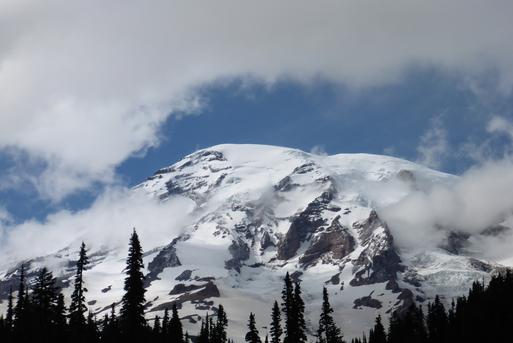 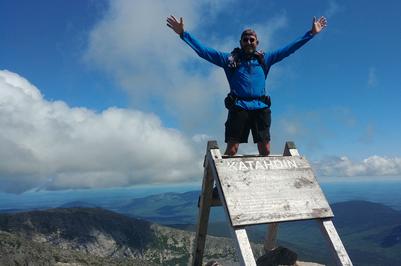 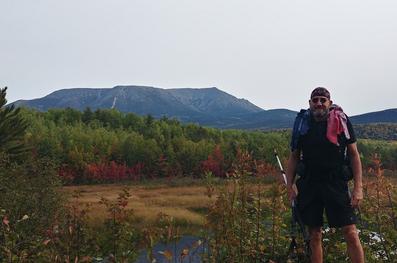 On a personal note, Mr. Stutsman has been happily married for over 40 years, and he and his wife enjoy their time with their children and grandchildren. Mr. Stutsman enjoys various outdoor activities, including team roping, kayaking, scuba diving, backpacking, and mountaineering. In recent years, Mr. Stutsman has backpacked over 3,000 miles on various national, state and regional trails, including the entire Appalachian Trail, the Teton Crest Trail, the Foothills Trail, and the Florida National Scenic Trail; and has summited Mount Rainier (Washington, USA), climbed Aconcagua (Refugio Independencia) (20,932'; Andes Mountain range, Argentina), Mt. Baker and Mt. Sahale (North Cascades, Washington, USA), and Mt. Hood (Oregon, USA). Mr. Stutsman volunteers as a "maintainer" of sections of the Florida National Scenic Trail.

"In his hand are the depths of the earth, and the mountain peaks belong to him." - Psalm 95:4

"In every walk with Nature one receives more than he seeks." - John Muir

Mr. Stutsman is a commercial lawyer, practicing since 1988. He received his Bachelor of Science from the United States Naval Academy, and his Masters in Business Administration from the University of West Florida. Mr. Stutsman received his Juris Doctorate from Cornell Law School, and shortly thereafter began practicing with the Jacksonville law firm of Smith Hulsey & Busey as a member of its business law section. In 1993, Mr. Stutsman became a shareholder of the Jacksonville law firm of Dale, Bald & Altes, P.A., where he practiced until co-founding Stutsman Thames & Markey, P.A. in 1997, where he was a shareholder, director and the Chief Executive Officer for 17 years. In 2014, Mr. Stutsman transitioned his practice to the Stutsman Law Firm. Mr. Stutsman is committed to providing his clients focused and cost-conscious representation.